Leave a Comment
‘He’s one of our own’: the dying football chant 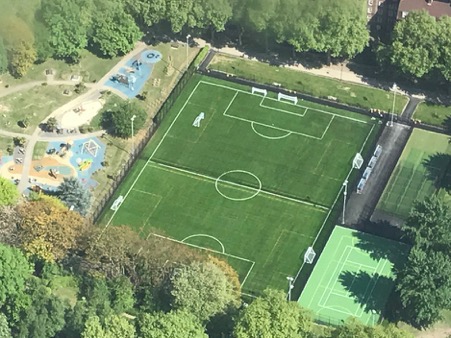 ‘He’s one of our own’: the dying football chant

There is no excerpt because this is a protected post. 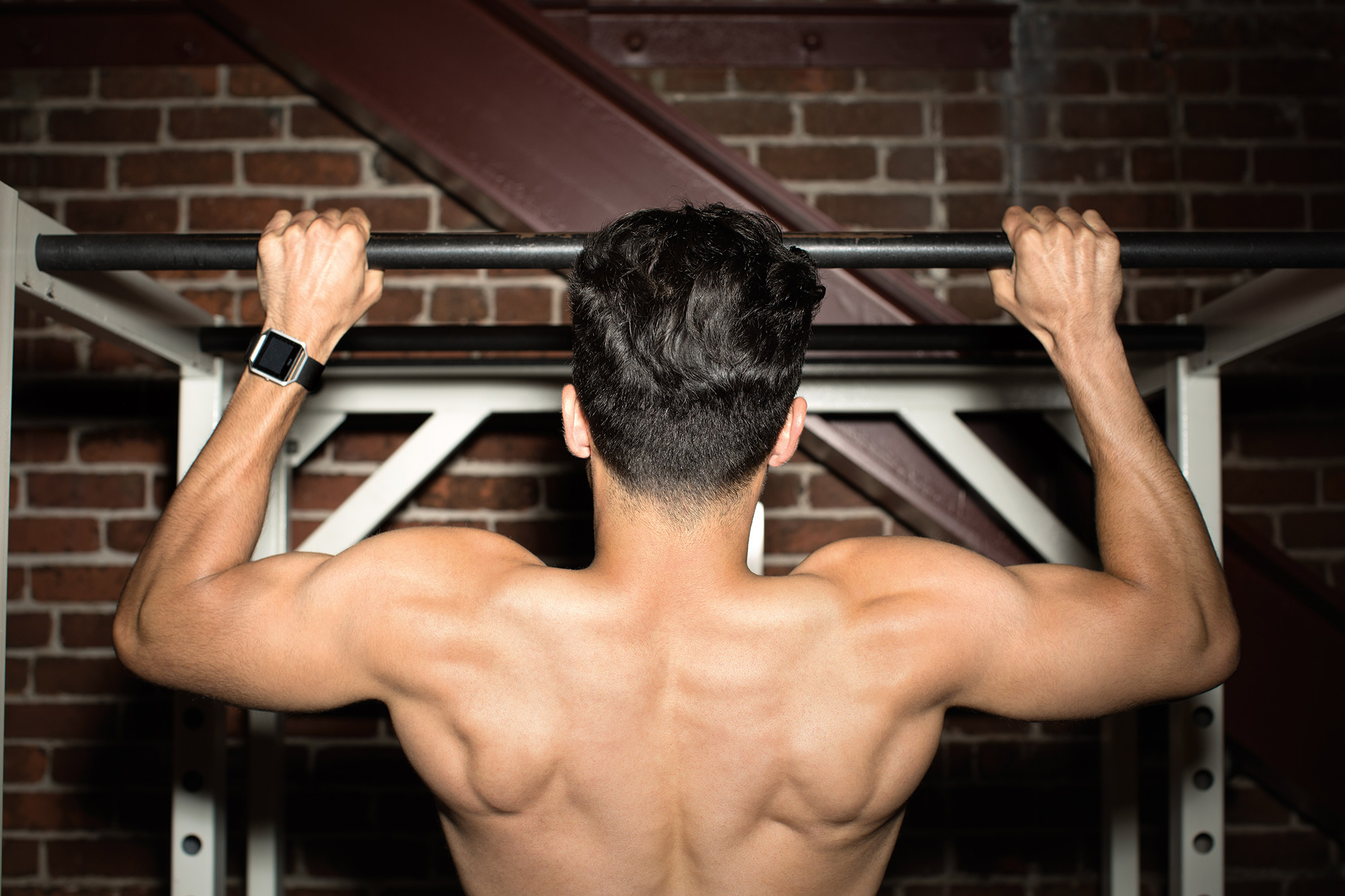 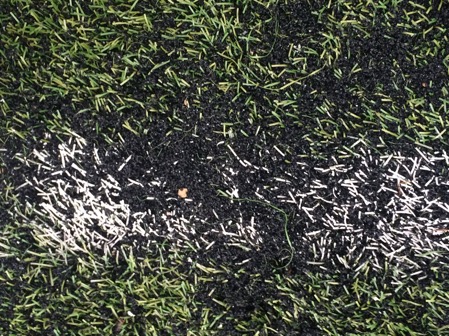 Featured Image: Rubber crumb covers pitches across the country, but at what cost? Picture courtesy of Josh Wilde. Target publication and audience: The Observer Magazine…