Published 12th May 2017 by Heidi Merrony 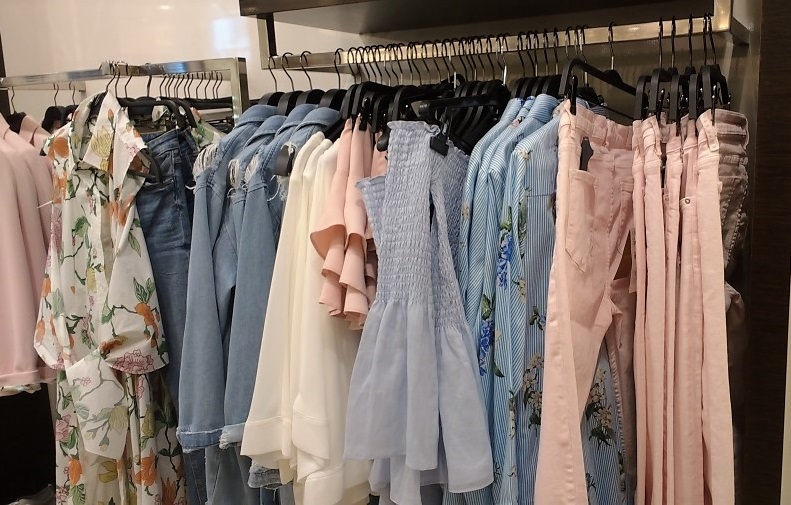 Is fashion under threat from the ‘celebrity designer’?  Or has it simply helped to spice up the fashion world?

Celebrities and fashion have had a unique relationship for decades.  We’ve all seen the pictures in the press of celebrities sauntering around in their designer garments, even when they’re popping to their local shop, they’ll be dressed in Versace.  Which explains why wealth has fundamentally been the backbone behind this relationship, where young, famous and stylish individuals wear expensive designer brands, making great advertisement, as when a celebrity is wearing their garments this can generate a lot of hype and interest, that can even spark new trends.

Hype is the basis for how the typical celebrity clothing line works.  Iain Archer, course leader of the Fashion Department at Arts University Bournemouth (AUB) describes the strategy as, “sales, spin and hype”. This has been reflected numerous times when lines such as Kanye West’s ‘Yeezy’ line for Adidas has sold out immediately.  The exclusivity culture behind these brands has been criticised for only making the brand accessible for people who can afford it and not necessarily the true fans of the celebrity or their product.  Kanye West even addressed Adidas’ high price point on his range as an issue in a 2016 interview with Annie Mac on her Radio 1 show by stating he wants to be able to “bring it to the people”.

It is widely recognised that the celebrities involved in these lines are used as marketing tools, and that they actually have very little input into their designs, “The people that have been hired know that they won’t get any credit for their brand, it’ll be anonymous, the designer like Kanye will get the credit”, explains Fashion Design student at De Montfort University in Leicester, Emma Hubbard.  This has been considered to be a damaging force to the fashion industry and one that is particularly harmful to young up-and-coming designers.  “Some student’s think that fashion is about celebrities now”, explains Iain, with a tone of disappointment in his voice, “it’s insulting to young designers to aspire to that, it’s destructive”.

Although there is a lot of criticism towards these brands within the fashion world, it is evident that the people really enjoy these ranges, as they consistently generate high volumes of sales and fly off the shelves. “I love it, I’ve already bought a pair of the creepers and I’m planning on buying some of the clothing pretty soon.” Speaking of Rihanna’s Fenty range for Puma, Dan Skelton, an avid Rihanna fan and the man behind Instagram account ‘Rihanna.UK’ which has racked up 125,000 followers.  “I’ve spoken to friends who aren’t even Rihanna fans and they love the Fenty x Puma collection.”

These items are so in demand that many high street shops have begun creating duplicates of these items.  High on the agenda at the moment is the faux fur slide, created by Rihanna and her team for her Fenty range with Puma.  The original slide sold for £65, high street stores are making lookalikes and selling them for around £15-£20, which begs the question, why do so many people still buy into the originals when a high street shop can make them and sell them at a ridiculously lower price point?

Not all celebrity lines are pricey however, some high street shops often team up with celebrities.  In 2015 and 2016, Boohoo did a collaboration with stylish pop-star Charli XCX.  The garments sold for the usual price point that normal Boohoo items would sell for, a dress would average around £15-£25, a price which is affordable for most people, especially young fans of Charli.  Again, the brand would have been making sales off of her name, Charli wouldn’t have created any of the garments, but the designing team would have incorporated her existing style, and created clothing that ties in with her look. This is the same for all celebrity lines, including the Rihanna line which involves a cool, street wear vibe, “I think it really portrays her in clothing”, says Rihanna fan Dan.

People can disagree on whether celebrities have earned their place within the world of fashion or not as designers, but one thing that is certain is that no matter what, it sells, as Iain says, “it’s all about marketing and generating sales, they wouldn’t do it without sales”.