Food waste on the rise 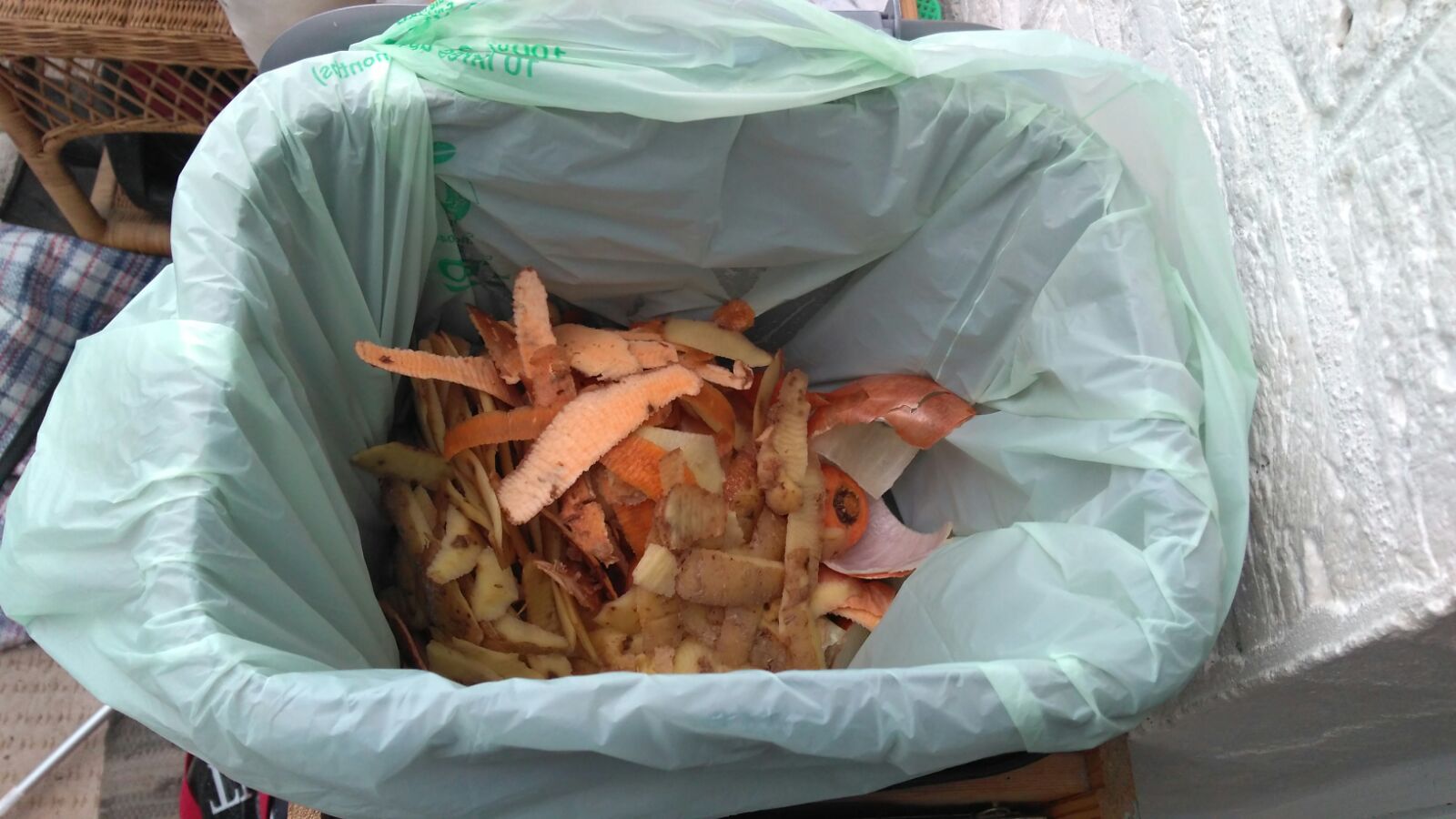 Seven million more tonnes of food waste was thrown away in 2015 compared to in 2012, despite multiple efforts to combat the issue.

Binning food has become a norm within today’s society, as individuals and families do not hesitate to bin food.  Of course, this is perfectly fine if you are leaving non-edible scraps such as, meat bones and vegetable peelings.  However, there is a huge amount of ‘avoidable’ food waste that is destined for the bin; including bread that has gone mouldy.  This type of waste is described as avoidable because, had someone realised it was close to going off, they could have planned to make sure they avoid such waste.

The latter is becoming an issue, not least because there are people going hungry every day, but because food waste adds to climate change and deforestation, as well as costing the average individual £200 per year, and the average family £700.  Further statistics from waste and recycling advisory, Wrap, states the UK is throwing away £13bn of food each year.  Additionally, 4.4m tonnes of food waste thrown away in 2015 could have been eaten.

Several ways in which people and organisations are dealing with food waste include recycling leftovers and turn it into a source of sustainable energy. This is done by extracting the methane that food produces and using this as energy.  Bournemouth Council are behind a project that uses this method, they claim that they have recycled over 4,300 tonnes of food waste, that is an average of 8.4 tonnes per day.  They also say that they harvested enough energy to power the entire recycling process and 300 homes for a year through this.  Additionally, they use further leftovers as soil improver which they spread on nearby farmland.

Although these techniques are a great way of reusing unwanted food, it has still come under fire.  Debbie Bramley of Bournemouth Food Bank, enthusiastically expressed how she thinks it is “great to make energy” out of food that is wasted, however, when she has her “Food Bank hat on” she cannot help but feel “upset”.

“it’s a tragedy and a symptom of bigger issues”

When entering the Food Bank, it was evident that a lot of work goes into the community run project to help feed the hungry.  There were stacks of empty green baskets upon entering in the courtyard, which were once full to the brim of food before it was handed to those in need.  When asked what she thought of food waste, Debbie described it as “horrific”, she expressed her concerns over protocols at the Food Bank, like not being able to hand out items past their sell by date and was frustrated as food often, “lasts a lot longer” than what it says on the packaging.  “We can’t take fresh food, to keep people safe.  If we do get donations like that it goes to places like YMCA.”

Such protocols in terms of health and safety measures are also in place for supermarkets, “cans, if they have the slightest dent in them we have to throw them away”, explains Ryan, a supermarket employee from a huge UK chain.   Although there is frustration towards supermarkets because of their waste strategy, Ryan is quick to point out that, “they do do their best to reduce stuff, if they can sell it on, they will”.

One strategy that Debbie has commended are community fridges which aim to avoid throwing away perfectly fine fresh food, as it keeps it fresh for longer.  Debbie, eagerly mentioned this is something she would love to see become part of the Bournemouth Food Bank, as it would enable them to collect fresh food donations from local cafes and restaurants who want to donate surplus food.

Others have criticised food waste as being a result of society’s ‘throwaway’ culture.  On attending Bournemouth and Poole’s Greenpeace meeting, it was clear that volunteers here agreed, “it’s a tragedy and a symptom of bigger issues”, “encouraging people to buy more leads to waste” suggests Ben Kemp, avid Greenpeace volunteer.  Ben also believes that supermarkets, cafes, and restaurants should publish their data surrounding the amount of food they throwaway, in an attempt to regulate it.

Considering the amount of solutions to food waste, it is puzzling that it is still an issue.  If everyone takes responsibility for their purchasing and throwing away of food, including cafes, restaurants and supermarkets, then extensive food waste should soon become a thing of the past.