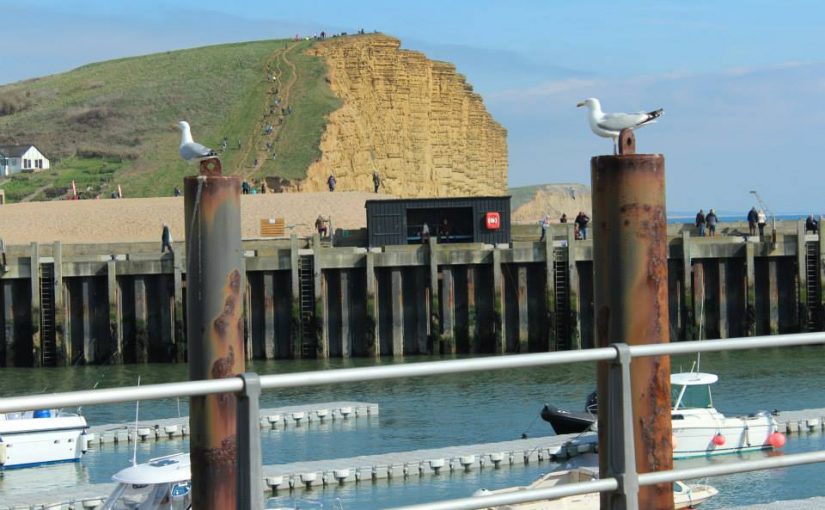 ITV Drama Broadchurch is back on the TV. This series deals with the important hard hitting issue of sexual abuse and rape. The producers knew getting it right was crucial.

The unmissable first series of the award-winning TV Drama hit the nation in 2013, with audiences glued to the screen wanting to know who killed Danny Latimer. The third instalment started last week on ITV. Broadchurch is renowned for tackling difficult issues in each series. Themes which were dealt with in the first series was about a child being murdered while this one explores the difficult issue of sexual assault.

Broadchurch is filmed in West Bay in Dorset. Chris Chibnall, the writer of the show lives in the beautiful sea-side town, he knew he wanted to show the beauty and dramatic atmosphere of the area. The series has been praised by the media about how the show has dealt with the serious issues

In the first episode of Broadchurch, Chris Chibnall, the producer and writer showed in detail how a sexual assault victim is treated when they tell the police about their assault. The main character Trish, played by Julie Hesmondhalgh is taken to a safe environment for a medical examination. In an interview, Chris described why it was so important to show the effect of sexual abuse posed on the victim.

“I wanted to tell this story because these crimes are increasing. Recorded sexual offences have been increasing year on year for the past decade: the most recent annual statistics showed an increase of 41% in reported rapes, compared to the previous year.”

Times have changed and more is being done to help sexual abuse victims when report the abuse to the police. Approximately 85,000 women and 12,000 men are raped in England and Wales. But only 15% of those who experience sexual violence choose to report it to the police. This can be because the victim is worried about not being believed or they don’t want the case to go to court to live through the sexual abuse nightmare again.

“It’s more about the support and the process that someone goes through when they’ve been affected by something so horrendous as this.”

As I watched the first episode, I was shocked at how raw and shocking Julie’s performance was as Trish. We need to show more serious issues on TV, to help sexual abuse victims see that more is being done than ever before by the police and that rape is taken seriously. Recently there has been bad statistics in the media about how the police have treated victims such as 26% of all sexual offences reported to the police are not reported as crimes. But this is changing and Broadchurch has helped to show that.

“I think the way that they have portrayed it that they haven’t gone into major detail showing the rape scene, certainly at the minute and I don’t believe that they are planning to do that. It’s more about the support and the process that someone goes through when they’ve been affected by something so horrendous as this.”

“We gave quite a bit of advice for this series of Broadchurch. We had conversations with Chris and Sam Hoyle the producers. Myself and my colleague Gloria met with them on several occasions and spoken to them many times on the phone. They wanted to make sure they get support right. They also contacted The Shores, which is a sexual assault agency. They were also on set when they did the scene at the beginning of episode 1. We also went up to meet some of the cast and actors that were doing role of the victim and service manager and the ISVA and they asked us lots of questions.”

Much more is being done to help sexual abuse victims. Broadchurch just proves that showing a difficult issue on TV where many people can see it who may have been through the same thing helps to get the support that they need.