In many people’s lives, sport is not just a game, it is their life. It has many traditions that evolve from the history of different sports and some of these traditions include the exclusion of minorities.

In today’s society, you would not have thought that there would any kind of inequality in sport. But there still is. Even though it is better than what it used to be, it is not equal.

It’s important to remember what equality means and how we as a society can get to that point. All communities aim to be as fair as possible but are they equal? Oxford Dictionary defines “equal” as having the same status, rights, or opportunities which the LGBT community do not have in sport.

How bad are the inequalities in sport?

In the past, it has been racial inequalities in sport making the headlines but now homophobia and the exclusion of LGBT members is at the forefront of equality in sport.

One of the biggest sports that has problems is football. With many reports on the sport showing that homophobia in sport is a bigger problem than racism. In 2012, research by the Culture, Media and Sport committee’s found that 25% of fans thought homophobia was present, compared to 10% who said racism was present.

A LGBT rights charity, Stonewall, collected data from a survey that found that 72% of football fans have heard homophobic abuse. They have even suggested that it is so bad that is the reason that there is no openly LGBT footballers in the professional game.

Rugby has been noticeably better than football with Gareth Thomas being the first person to become the first openly gay man in rugby union in 2009. Now, there is also an openly gay referee who is trying to lead the sport in the right direction. The English Rugby Union (RFU) have been praised by the government committee for clamping down on homophobia within it’s sport.

It was praised because in November 2014, when two rugby faced bans of two years and had to pay £1,000 to a charity of Nigel Owen’s choice after the openly gay Welsh referee received homophobic verbal abuse.

What is being done to combat homophobia in the big leagues?

The government’s Culture, Media and Sport’s committee released a statement in February 2017 saying that sport authorities should show no tolerance to homophobic abuse. They said that fans who are found to be spreading homophobic abuse should immediately face punishment, for example, bans on attending games.

Then the question asked is a lengthy ban justice for the act of homophobic abuse? But the sporting world is starting to reflect what is happening in society. Homophobic abuse is still used casually as slang which is allowed to pass unchallenged in many conversations. But the Culture, Media and Sport’s committee has got onto this and when Tyson Fury was shortlisted as a contender for the BBC Sports Personality of the Year. The committee questioned this as he has been well known for violent homophobic remarks and they started wondering whether homophobia is actually being taken seriously enough in sport, but also society.

Lindsay England from the Just A Ball Game? campaign said,

“very few LGBT people think they are safe enough to challenge any of the homophobia themselves at the time of it occurring. So it’s possible there will be numerous repeat offenders, who think what they are doing has no consequences.”

Maybe it is the bigger issues of homophobia in society that is slowing sports like football down in progressing forward in our country. It is important for football to be as equal as possible as it is one of the most popular sports in the UK and if the most popular sports are reinforcing inequalities between minority communities. But if sportspeople from the LGBT community can not address the abuse, then how can homophobia in sport end? 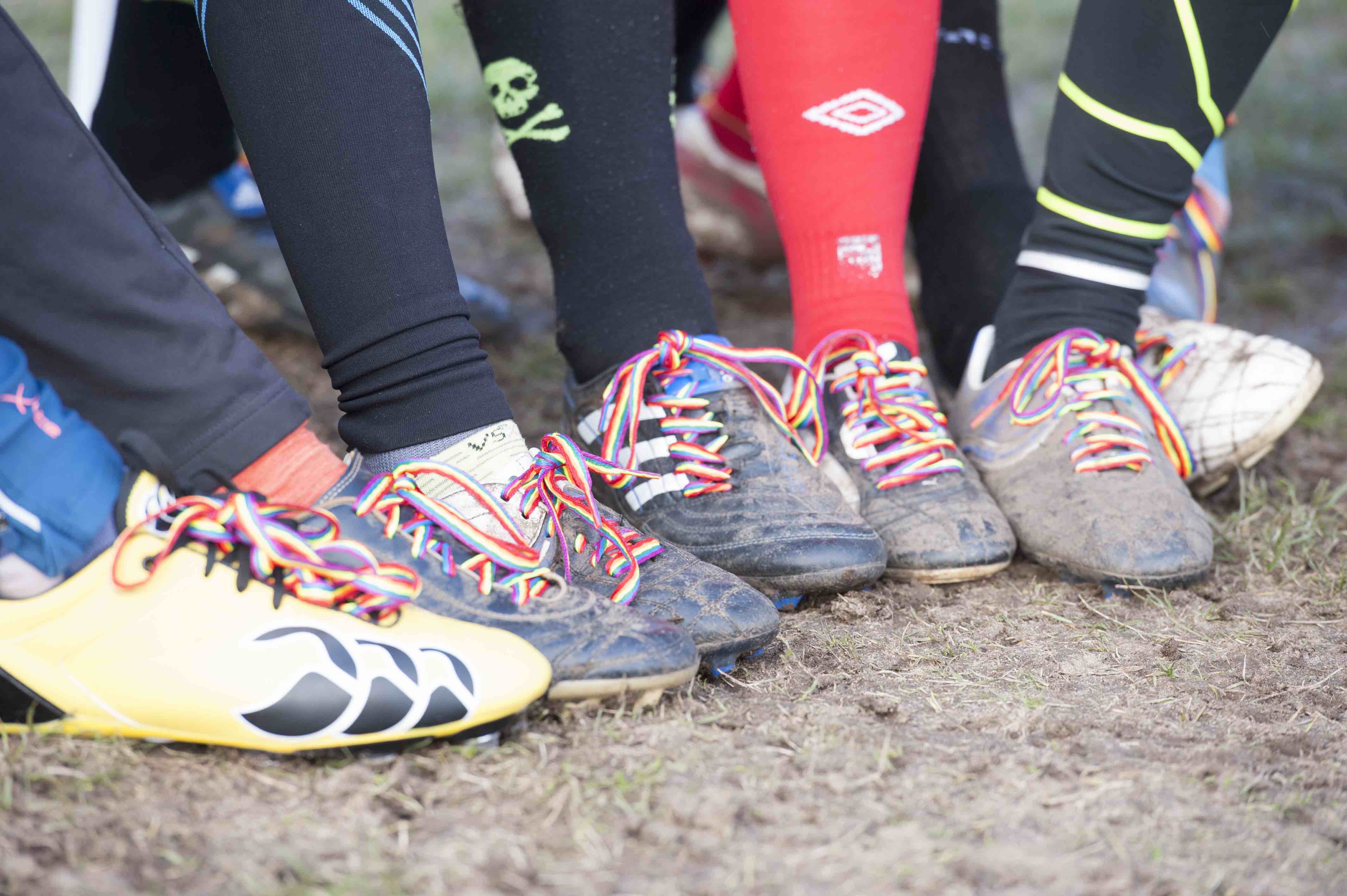 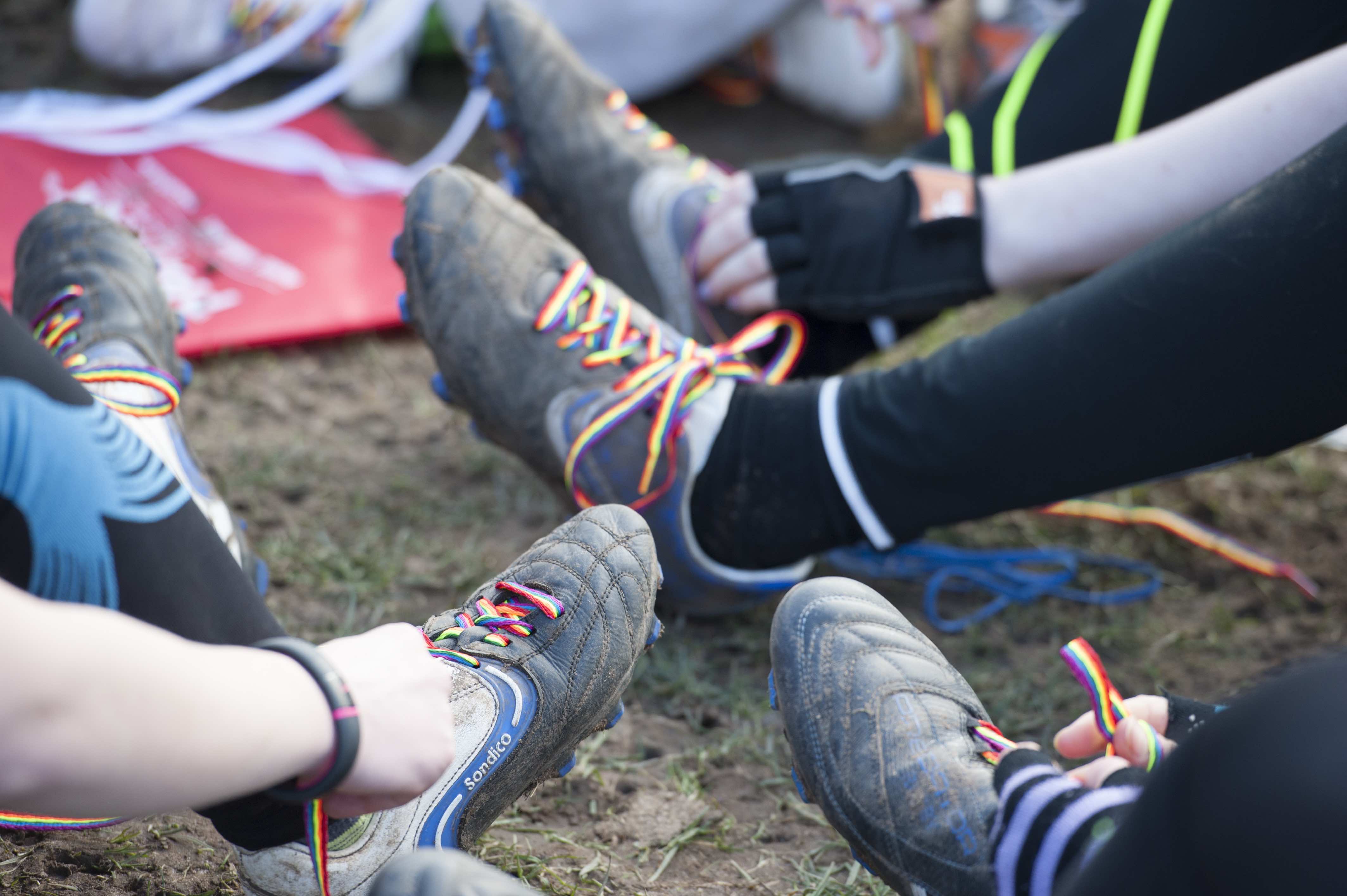 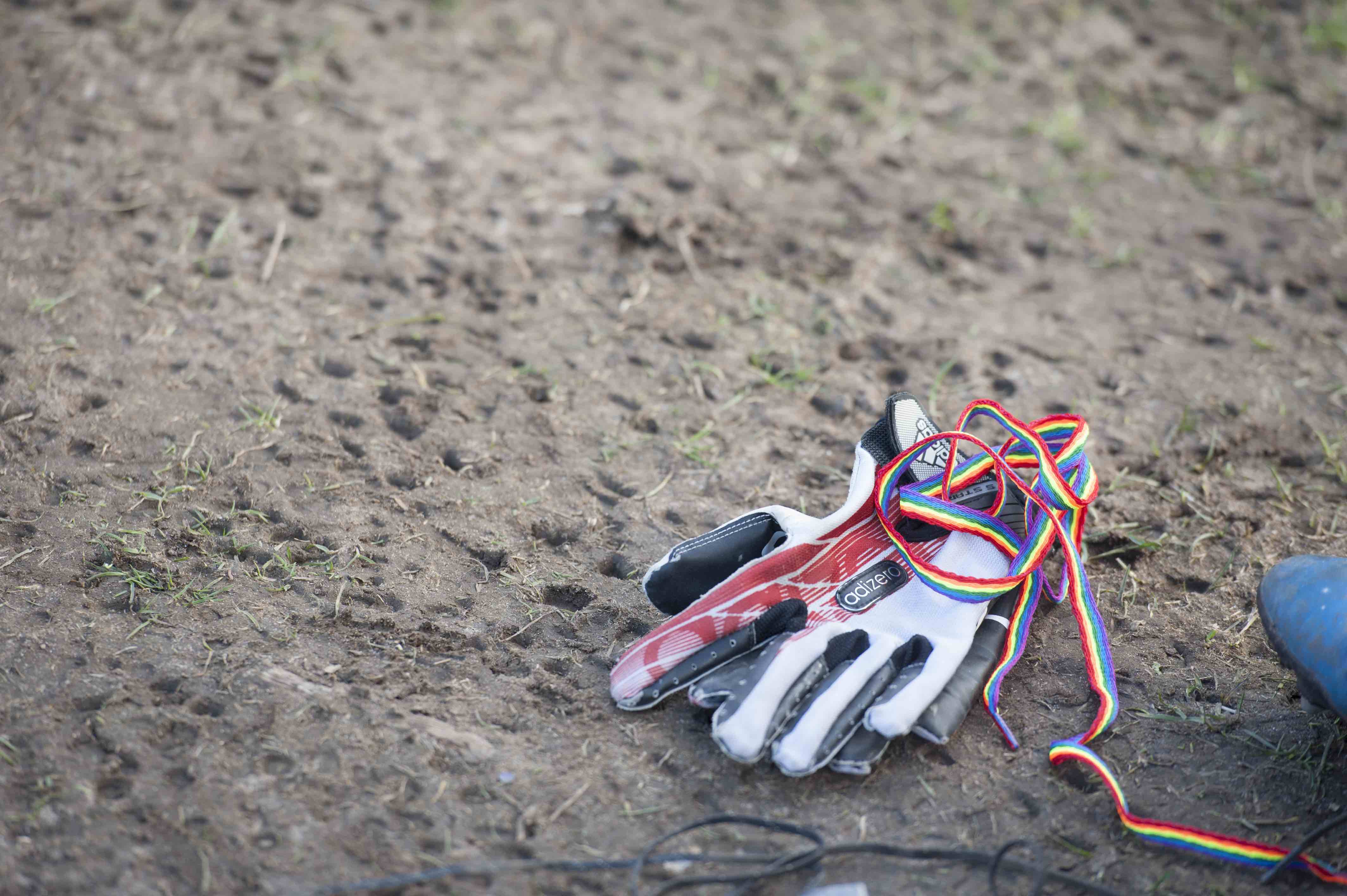 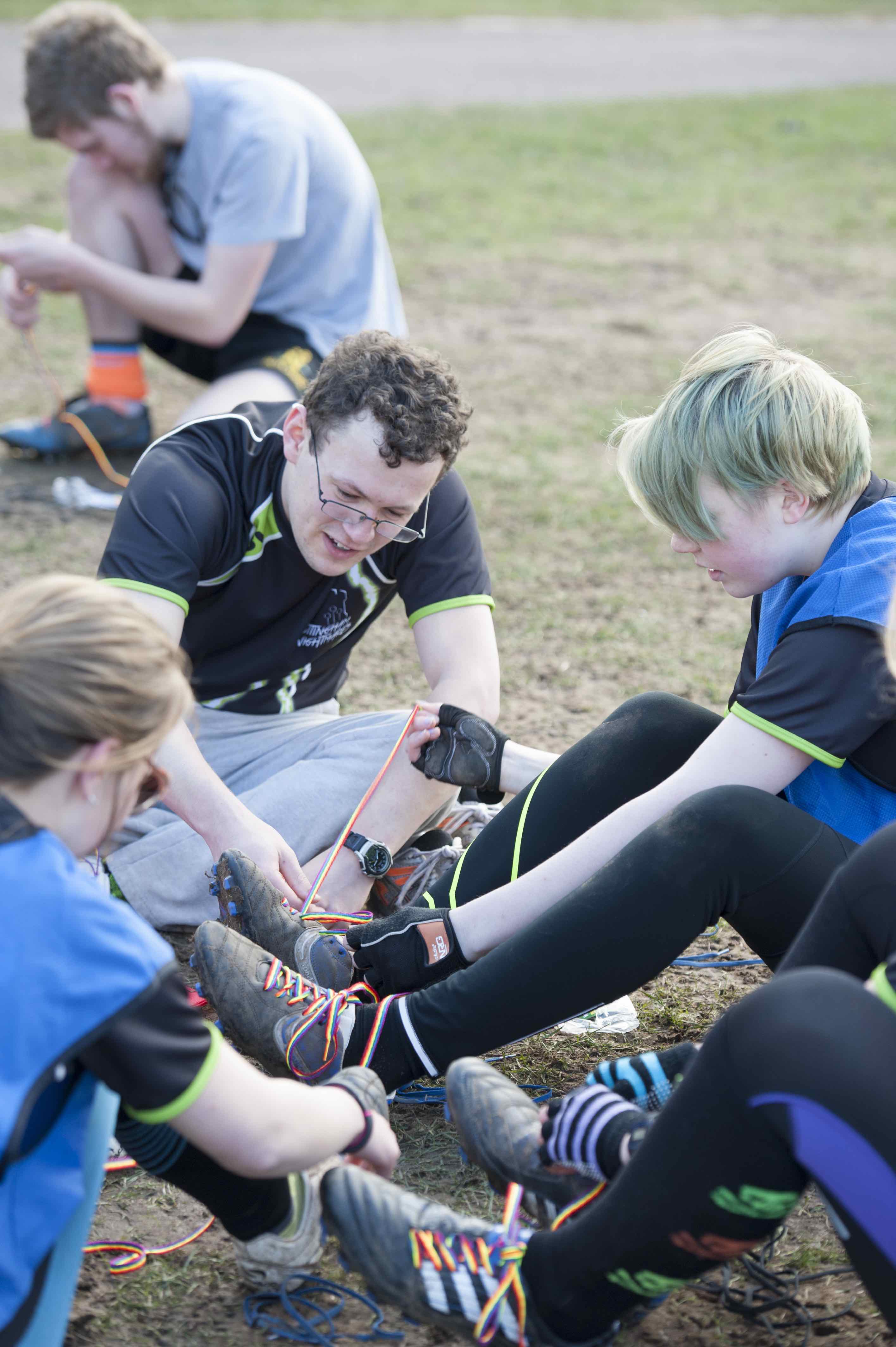 It is not clear what will make homophobia in sport disappear but it is definitely still prominent in professional sport and it needs to be seen to before it affects the next generation of sportspeople who take the abuse and put it into their everyday life.

HOMOPHOBIA IN SPORT SNAPCHAT VIDEO from George Heal on Vimeo.