Society defines masculinity, how a man should look, think and feel resulting in a clear stereotype. Looking at the noticeable increase in pressure on men and how they should look in our culture.

Many thinkers have wondered why this image has become the way it has. Some have said that the male look needs to appear dominant to reinforce traditional roles which widen the gap of the inequality between men and women.

Our world is becoming more diverse, masculinity is changing, it is being replaced with new looks and expectations.  In runway fashion, masculinity is something completely different. It has basically disappeared, or merged into androgyny.

The current trend on the runway is androgynous clothing and models. With male models attempting to manipulate their bodies to look more feminine and vice versa. With the Autumn/Winter fashion season well under way, unisex clothing has been a key part of various fashion weeks around the world. In London, there was a noticeable number of androgynous models.

Designers are pushing boundaries regarding gender and how they are portrayed. Burberry is a mainstream brand who are trying to show the diverse nature that we live in and the fluidity between genders. Dr Shaun Cole, a writer and lecturer at the London College of Fashion says there has been a long tradition of playing with gender appropriate and inappropriate clothing and boundaries within.“It is inevitable that this will be played out on catwalks” explains Dr Cole.

“Certain designers are pushing boundaries by thinking about what has been traditionally considered men’s clothes and challenging this and exploring concepts and designs that might be considered genderless or gender fluid and so this has played out in the choice of models.”

More clothes are being made for one type of body, less for men and women. Most recently, models have been wearing clothes that had been designed for a single body type. Versus Versace’s Autumn/Winter collection embodies the spirit of youth. They wanted to represent how young people live and feel. With colours and styles suiting both genders.

Men have always been interested in fashion, where in the past it may not have been as normal as it would be today. Fashion trends are changing all of the time,  for men there have been some big shifts. From fauxhauks to skinny jeans, mens fashion has become more slick and contemporary.

There might be a lack of interest from most men in runway fashion, even though statistics from the British Fashion Council say that menswear is to increase by 22.5% by 2020.

“I was never really that bothered about fashion until sixth-form and university days, but then I realised I suddenly liked trilby hats and properly coordinating my clothing as I assumed this would make me look and feel cooler not only to myself, but to my friends too! My shirts had have to now be tight-fitting and my jeans had to avoid being bootcut at all costs in order to look good! If you were spotted in the coolest brands – namely Ralph Lauren Polo tops, and Adidas or Timberlands footwears and you were ‘the man’!” 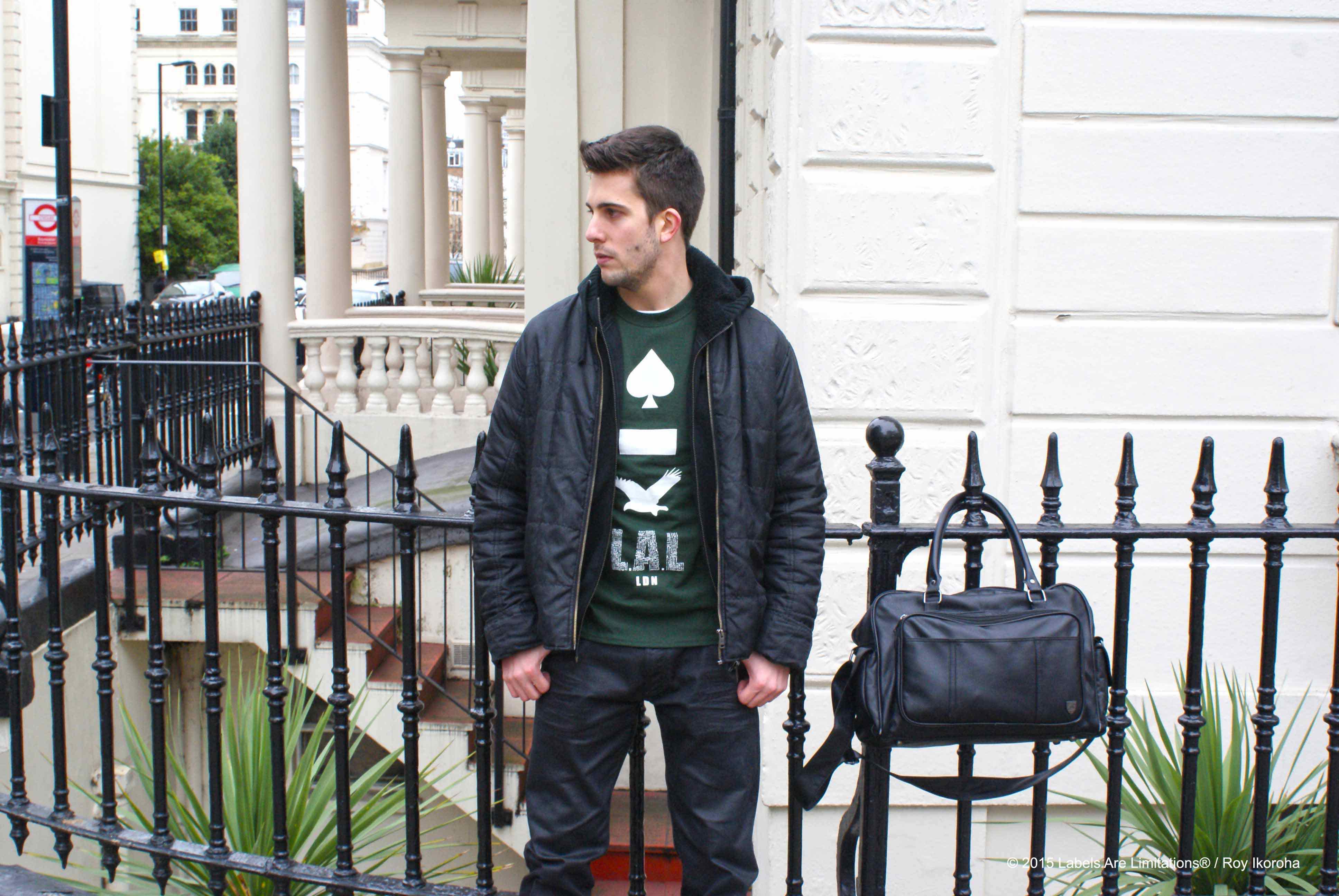 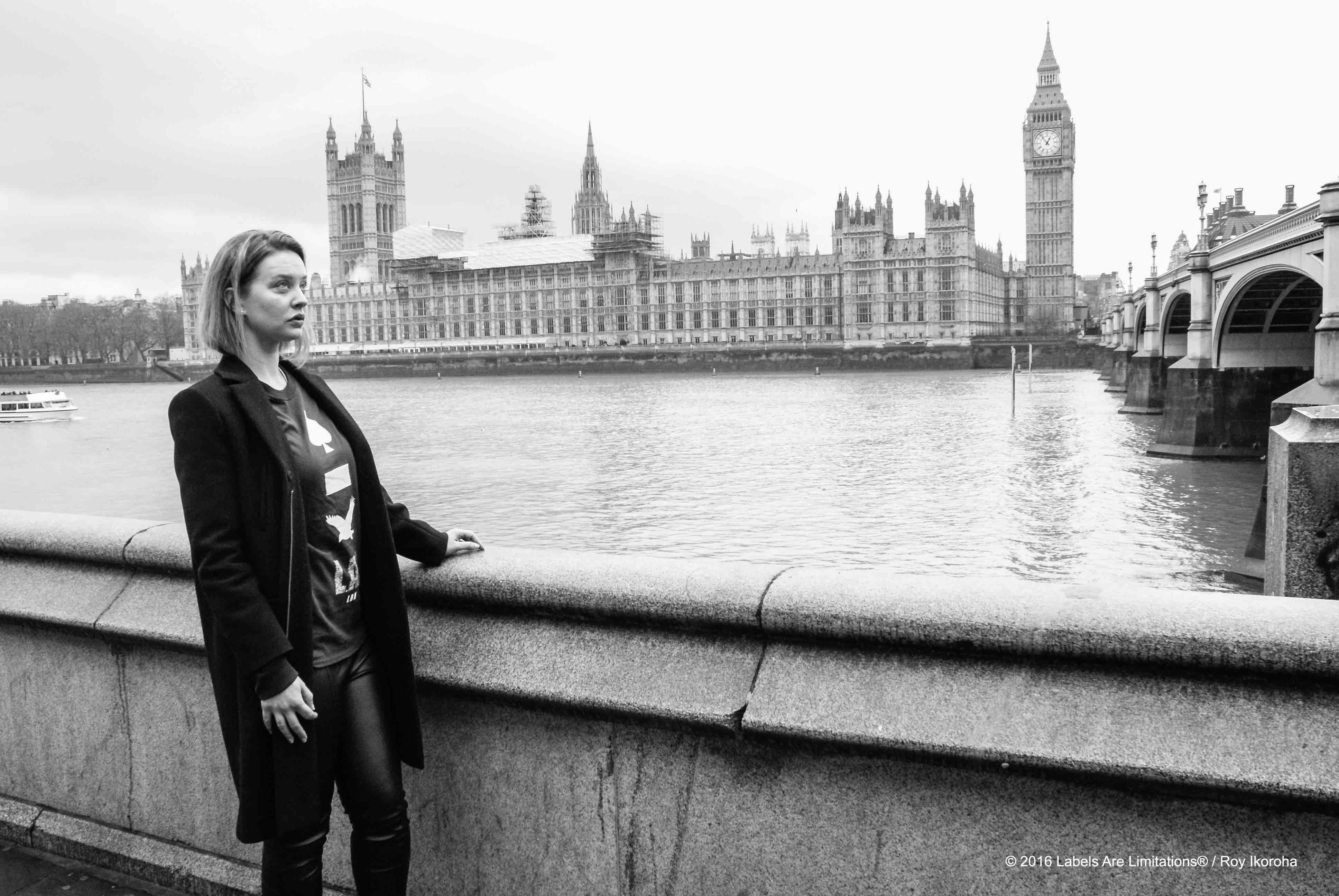 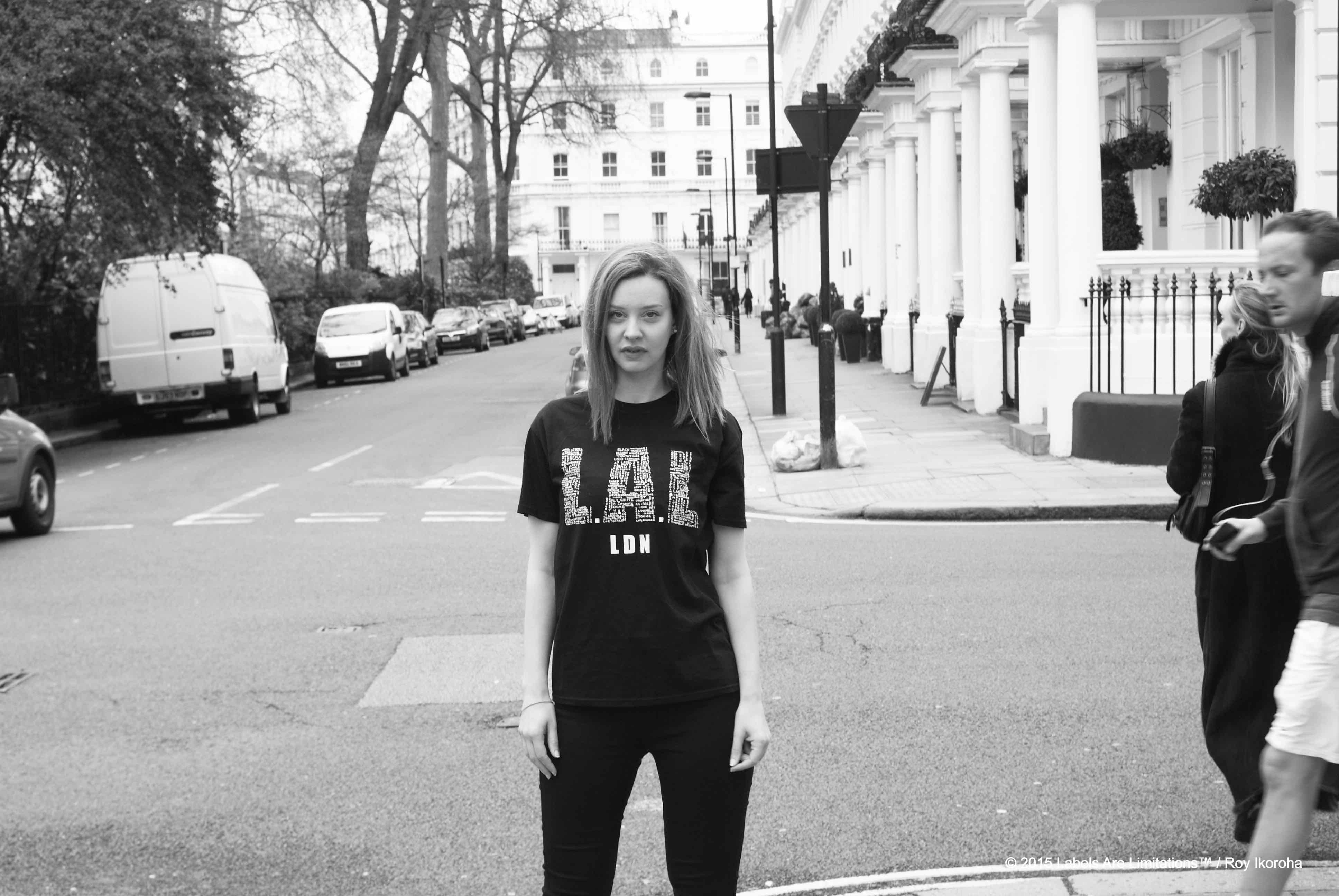 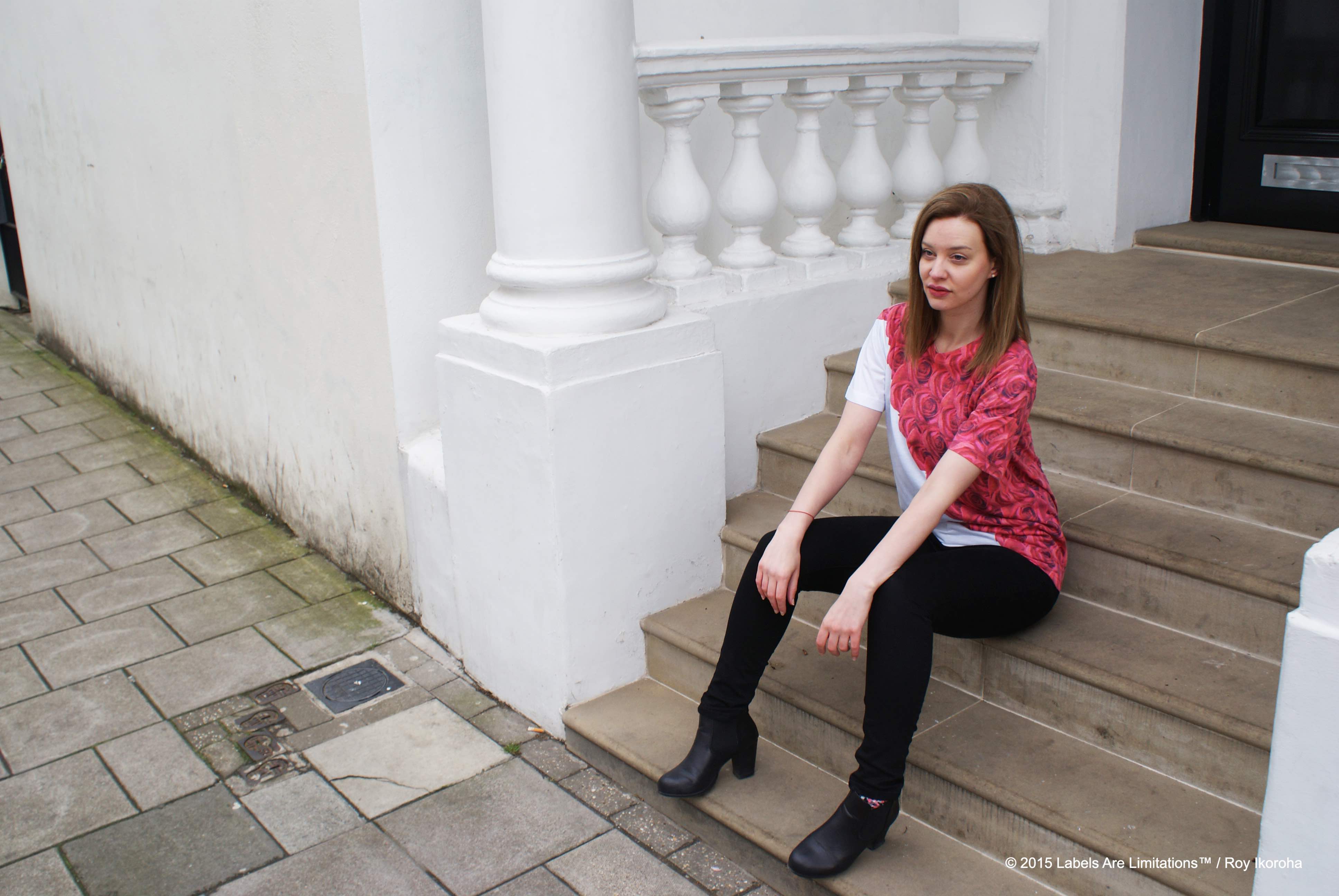 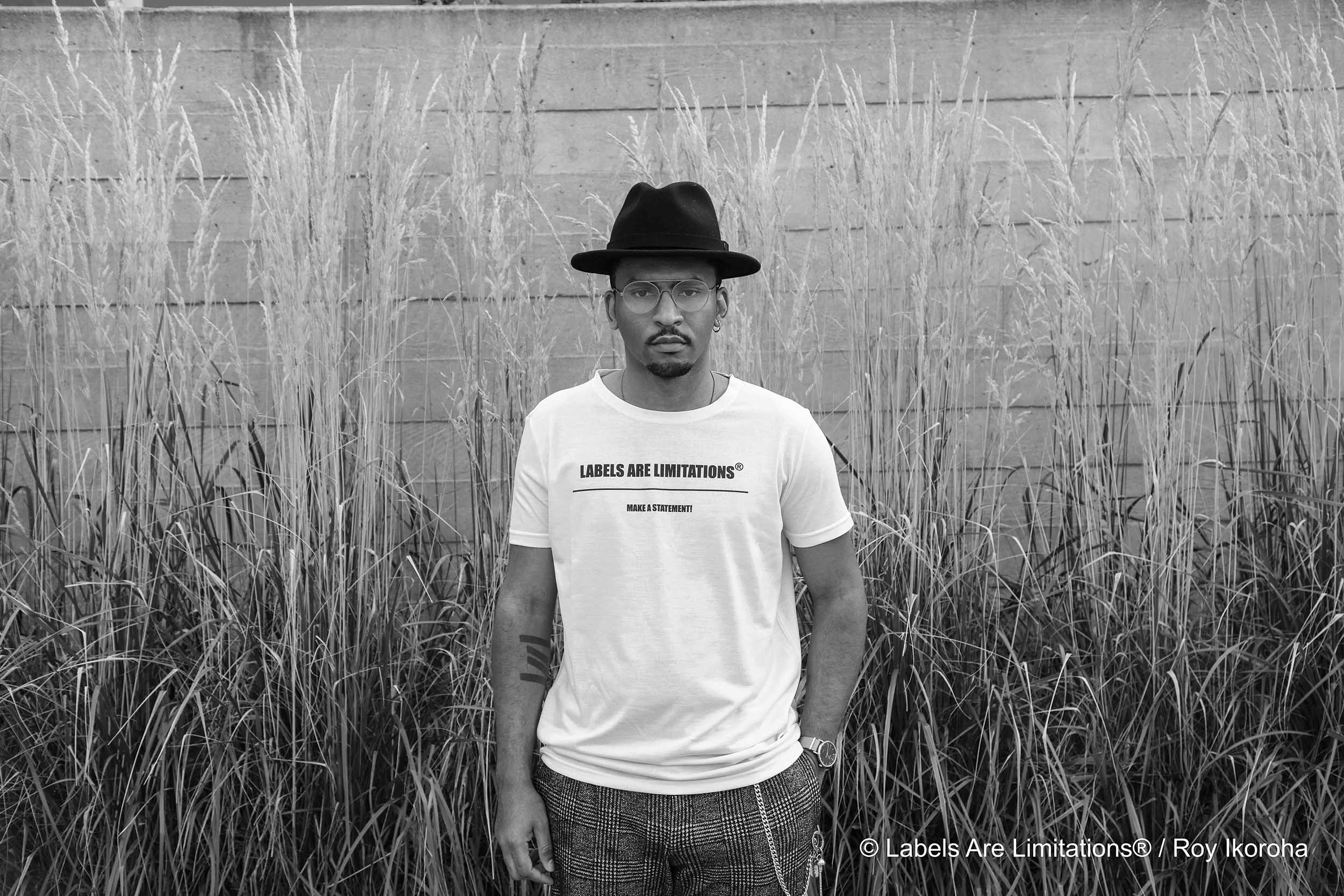 How is androgyny coming into society?

In today’s society, people are becoming more open to different ideas and contemporary ideas on gender fluidity and clothing. There has been an increase in gender neutral clothing brands such as 69 Worldwide, Toogood London and One DNA.

All of these brands, however, are designer, but what about in mainstream society?

Selfridges has it’s on genderless clothes line called ‘Agender’ which aims to explore and examine the shifting boundaries through ground-breaking fashion, music and design collaborations.

Designer, Roy, says that we are moving into a very unisex-clad stratosphere in fashion culture. This would suggest that we are going to see more and more genderless clothing sections in shops as it could both be a benefit to the shops and society, as it will be cheaper to produce a genderless clothing section than a male and female section. It would also benefit society and as people feel like they would have more freedom in what they choose to wear.

Not every man is going to start wearing androgynous clothing, but the ongoing trends are leading the way of contemporaneous clothing for men and it would not be surprising to see the evolution of genderless clothing lines/shops in the future.