Independent venues keep the heart of the music industry pumping. They keep the wheel spinning by producing new artists and new music. The discovery of local indie artists means there is a reproduction of original artists.

Standing in line in the bitter cold trying to catch a glimpse in the venue to see if you can see the band. Impatience kicks in when you are waiting for what feels like hours.

The sensation of standing in front of the Louisiana, Bristol, UK. One of the many family owned and run entertainment venues which is supporting and keeping the arts alive. Mig, who runs the venue said that without grass roots venues, there wouldn’t be a music scene in the UK.

“At The Louisiana, most of the staff are musicians, or have worked in the industry for 20 years or more. We’re always willing to pass on advice to all artists. We also support bands based in Bristol or 10 mile surrounding area. We try to push bands on to National support tours.” 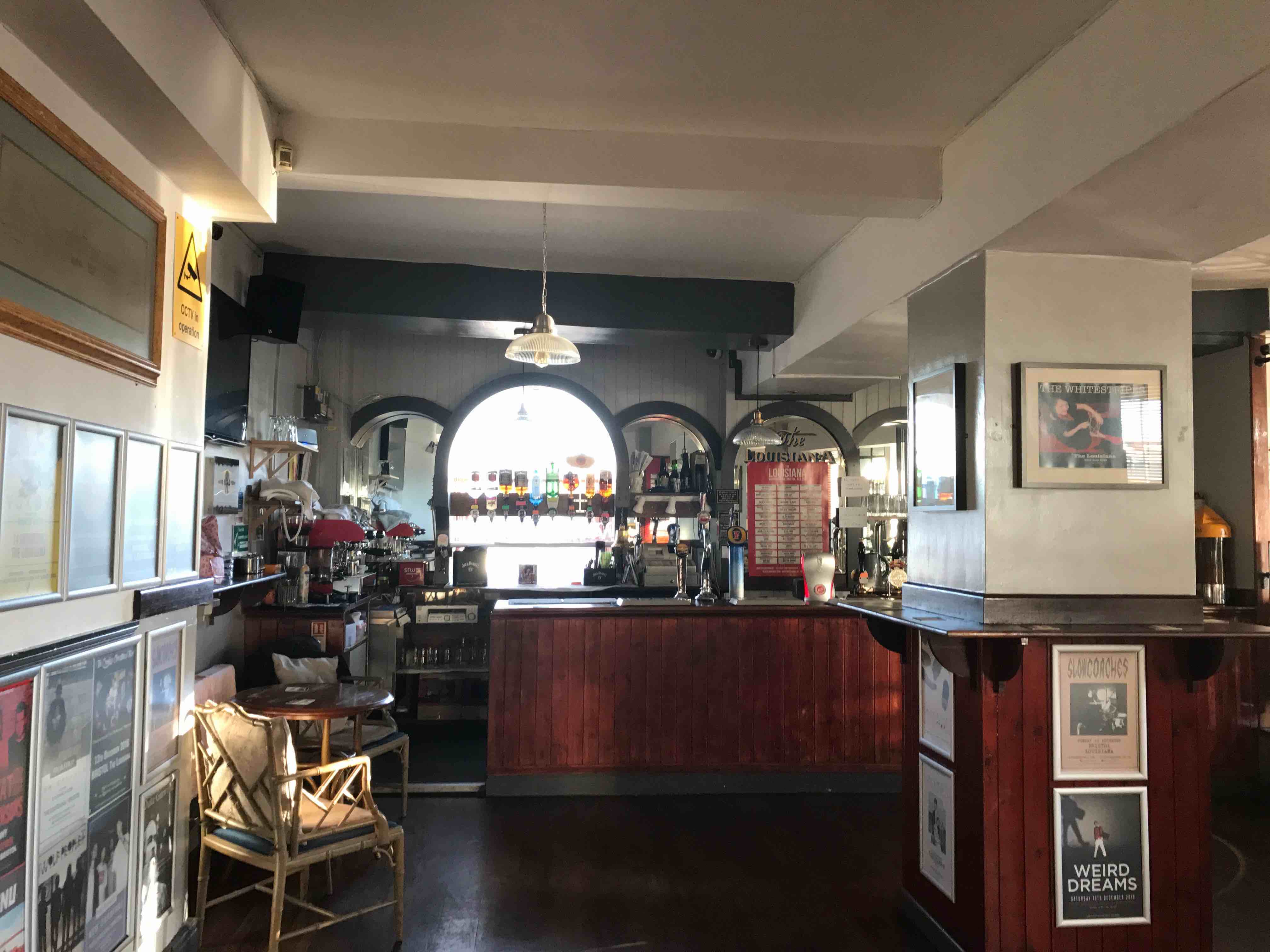 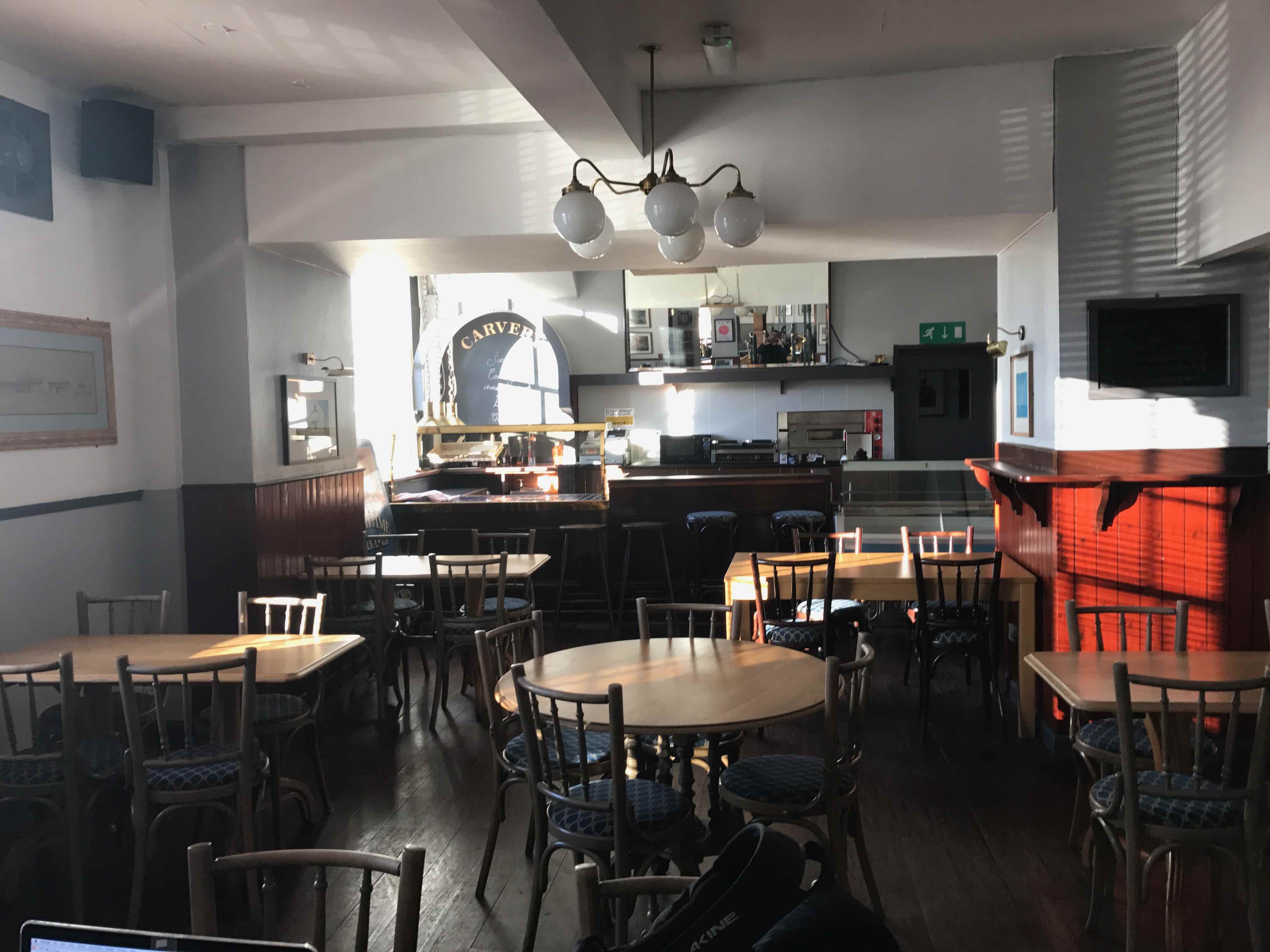 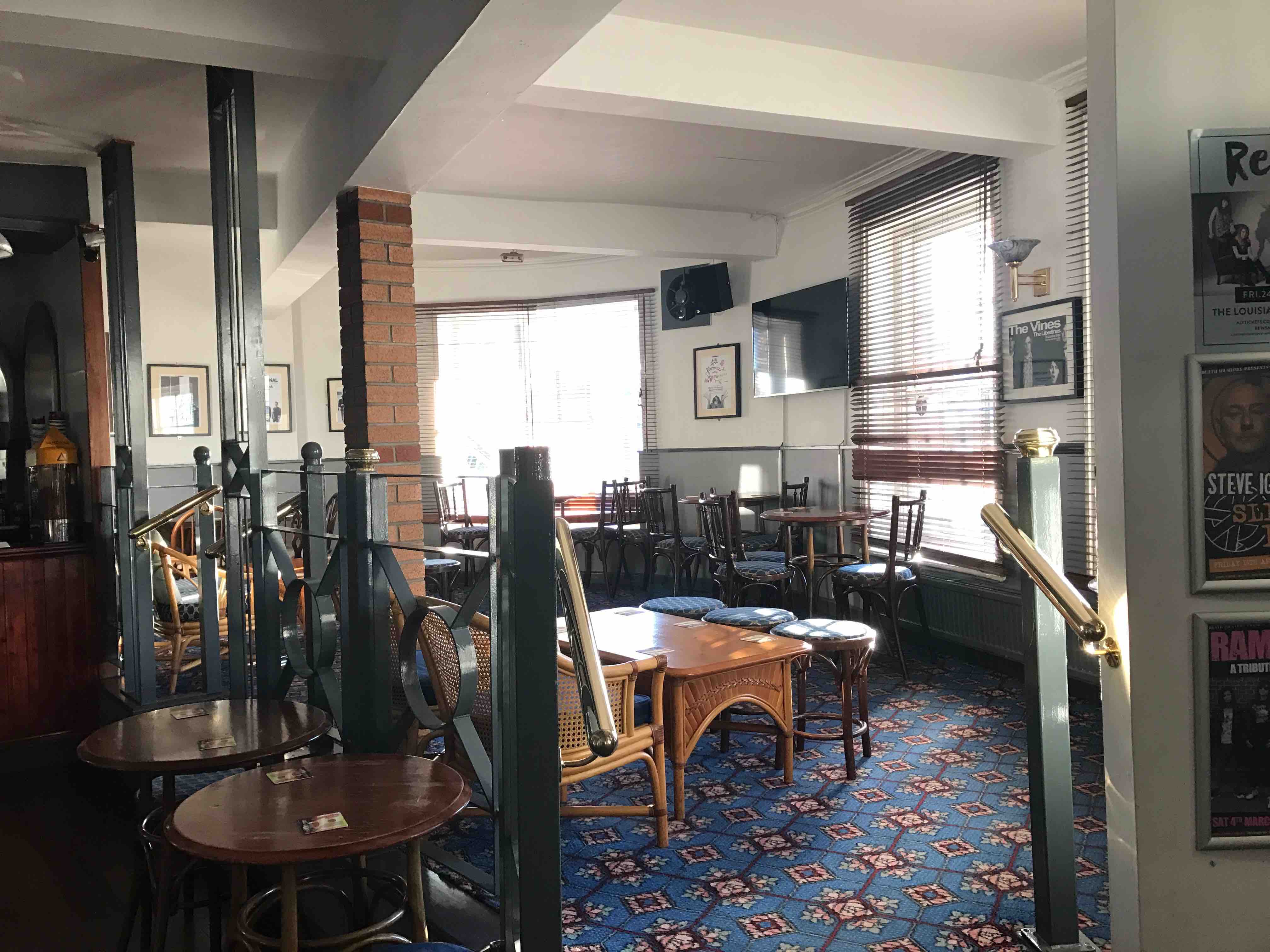 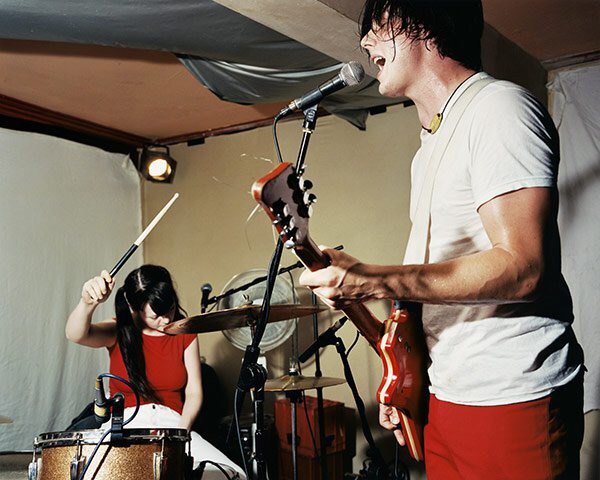 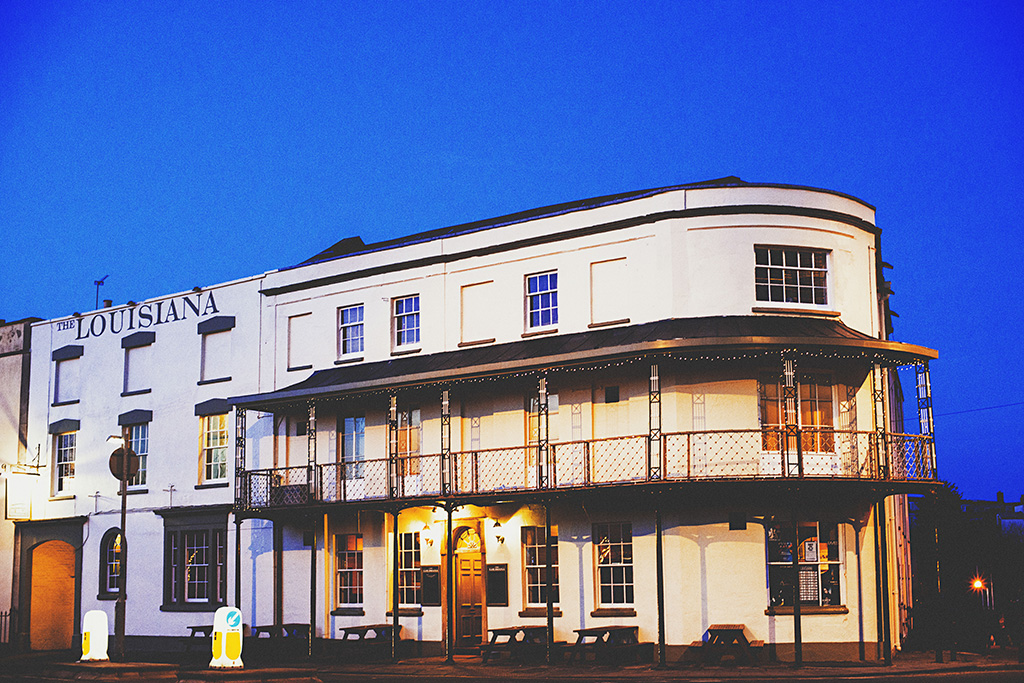 Bristol is one of many places where the arts are surviving, but for how long until the commercial entertainment chains take over completely.

This southern town has a vibrant arts scene, home of many unique and indie venues. Varying from heavy metal music performances to the up and coming interactive theatre.

With the increase of indie music, it has helped independent venues because people are more likely to listen to indie music rather than spend more on going to see a mainstream artist.

Independent venues are usually funded by their own profits. Chain venues can put up prices due to people paying whatever to see their favourite artists or mainstream music. This has come into concern as music quality at commercial venues may be decreasing as their aim is for profit, however independent venues value the music more than the money.

What is being done to keep the venues alive?

Everyone has been to the local pub or bar and there has been live music. This is what Independent Venue Week is hoping to keep alive. The purpose of the week is to encourage people to go out and experience the magic of live music and to keep going to shows throughout the year.

The seven day celebration is dedicated to the small venues, the people who own them and the people who work there to make their venue a success. The week features over 150 venues that celebrate the solidarity of independent venues.

The organisers of the event said “If you take the three Glastonbury headliners for this year for example – Radiohead, Foo Fighters and Ed Sheeran – they all started out playing small grassroots venues and did so for a long time in some cases.  They are the places where a lot of artists are discovered by record labels as well” 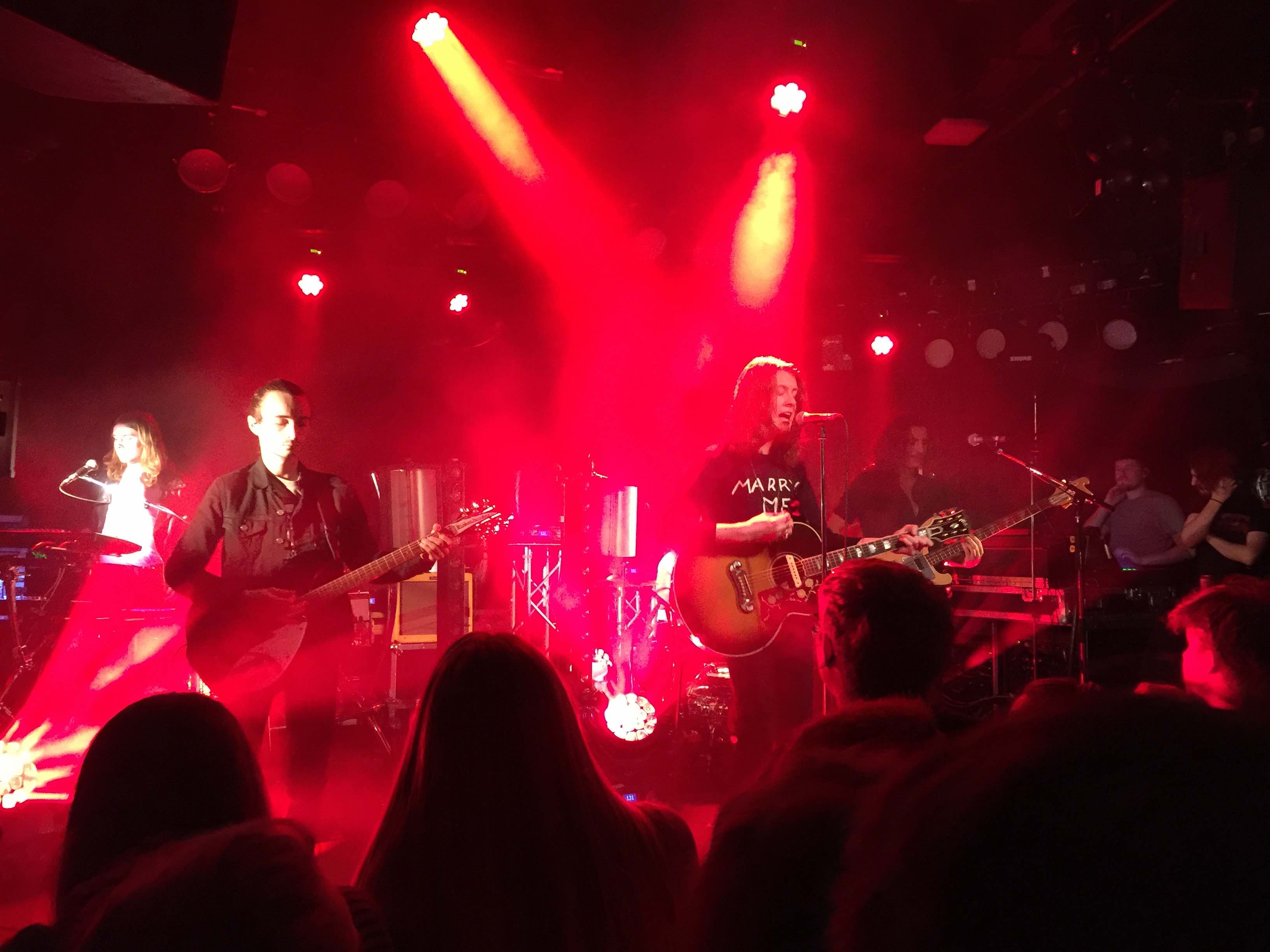 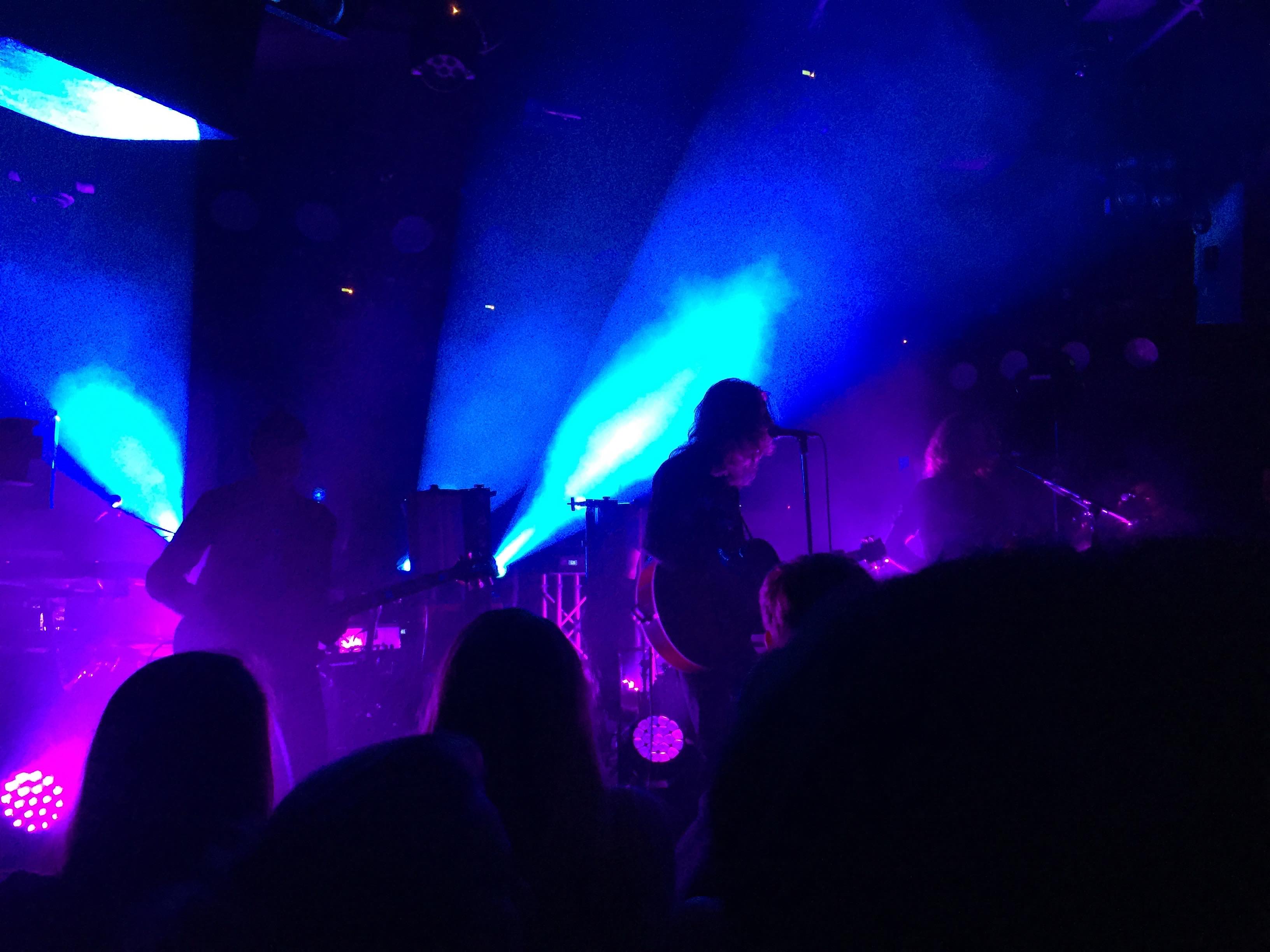 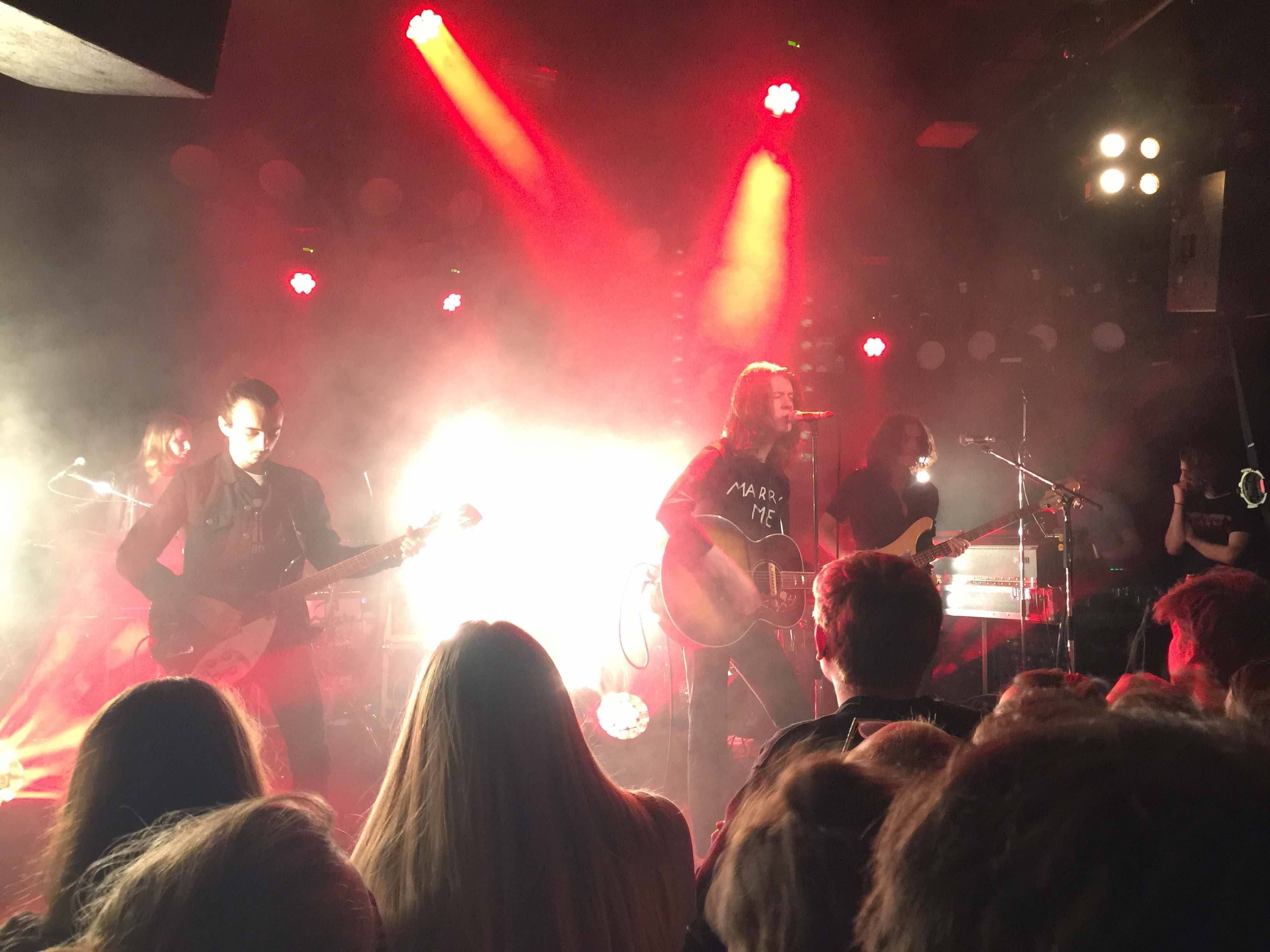 What do musicians say about independent venues?

An up and coming band Turner UK say that small audiences are where fan bases are built as in the digital age it is getting harder to connect with audiences.

“Whilst the internet has become a really useful tool, nothing really connects artists with new people like playing live. Larger venues run by big companies book established and touring bands, but this doesn’t really give opportunity to developing artists.

Ultimately independent venues that manage to find a balance between booking touring bands and still offering slots to lesser known artists are the ones that help to keep the scene alive in the wider community.”

The band also mentions how the independent venues may be in danger.

“We’re playing a fantastic venue called the Stag and Hounds in Bristol which will have closed down by the end of the month. What’s needed is for there to be more media interest in local events so that more people are interested in going to shows. Many new developments are causing these venues to close due to noise complaints. It’s important as musicians for us to try and express to councils and communities how valuable these venues are to our careers, as without them progressing in the industry would be near impossible, so keeping them alive is really important. ”

The future of the music industry is in the hands of independent venues with young musicians starting out their career through these venues. Without the progress and ultimate survival of these sacred venues, there is going to be no more progression in the industry.

These tweets show the importance of local independent venues, specifically Thekla, an iconic venue in Bristol.

Venues are closing across the country. Don’t let it happen to the Thekla #savethekla https://t.co/pDXyttEHqb

Music venues need to be protected because they are places of cultural significance. They bring together communities #SaveThekla