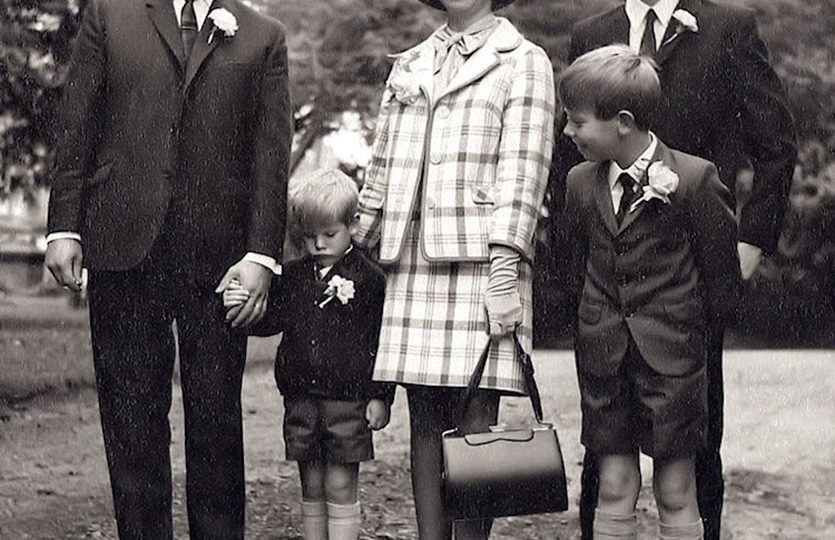 Its the early hours of the morning, late 2009 and all work has stopped. Confused and alone, an elderly lady oblivious to the time waits in the middle of the road. Puzzled as to why the car garage is not yet open, her mind like a stalled engine that won’t turn over. Her musings are interrupted by the sound of an unfamiliar voice. Startled but it’s only her elder son; “Come with me mum and I will drive you back home.” 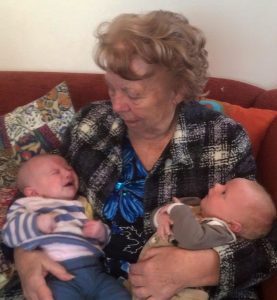 Until this moment Joy had shown little signs associated with the disease, and It was during this evening that Phil and his younger brother Steve realised they were in for the long haul.

Together, they watched their mother deteriorate, helpless as she lost the ability to speak, eat, or control her bodily functions. Alzheimers was stripping her of her dignity.

“She’s just about existing,” said Phil Dunn. “She may smile but that’s not a recognition that she knows who I am. Its only because someone is speaking to her.”

Sadly you watch this person slowly recede, there shape is still there but there not in it

Alzheimers can manifest itself in many different ways, first presenting symptoms easily overlooked, one of which can be losing track of time, advancing to more challenging behaviour, anger, and disorientation.

“We managed to get her to surrender her driving license in the end,” said Phil. “She complained months on end about it.”

As Joy declined, Phil put his life on hold to care full-time for his mother which meant setting aside his passion for teaching.

“It all became so consuming. Everything that you do revolves around that person.”

Caring for vulnerable loved ones can place a huge burden on day to day life. Caregivers often have to prioritise caring responsibilities, over their social lives.

While your putting your life on hold to look after somebody, the world just moves on without you.

“Its not that you loose friends, your social circle just pails into the background and becomes less important.”

Recent cuts to social care have made edibility to qualify for carers allowances harder to obtain and more frequently, families are having to resort to paying for their own care.

Professor Jane Dacre, Royal College of Physicians, said: “Healthcare and social care are closely interlinked and the growing problems in social care funding are having a serious knock-on effect on the NHS and patient care.”

Unable to work, Phil’s only income came from a carer’s allowance and support from his wife.

The frustration in Phil’s tone became almost palpable as he explained the difficulties he faced: “There are so many hoops to jump through when trying to sort out assistance from local authorities. There are so many forms to fill out and people to speak too before you receive help

“I was getting by on a carers allowance of £63 a week and living off my wife’s allowance. She provided me with the emotional support and the ability to look after my mum.” 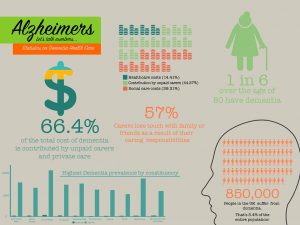 Not only is a diagnosis difficult for the person with the disease, it can have devastating effects on their families, having to watch their loved ones loose who they once were.  However through this adversity, it can strengthen family relationships.

His voice trembling, Steve said: “I find it difficult because it upsets me so much. It definitely bought us closer together. I appreciate what he has done as it is a big commitment to take it on.” 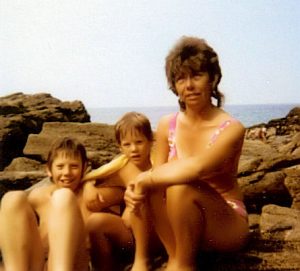 As their mothers short-term memory disappeared, the distance ones emerged. Rather than dismissing them, new memories surfaced that until recently had remained unheard.

“We found out that she had an amazing recollection of classical music,” said Phil. “It was bizarre because we never played music in our house mainly because my dad was a policemen and he worked nights

“It was one of her last memories.” 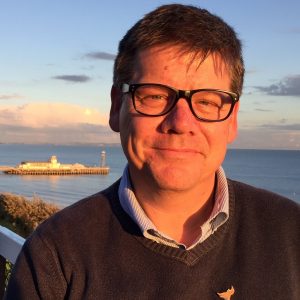 Joy now lives in a care home designated to looking after people with Alzheimers. Phil was fortunate enough to return to his profession as a teacher. Steve on the other hand is newly married and works as Open Reach Telephone Engineer.

Whilst a few close family and friends know Phil Dunn and Steve Dunn as longtime caregivers. To others, they are invisible and their story remains unheard.