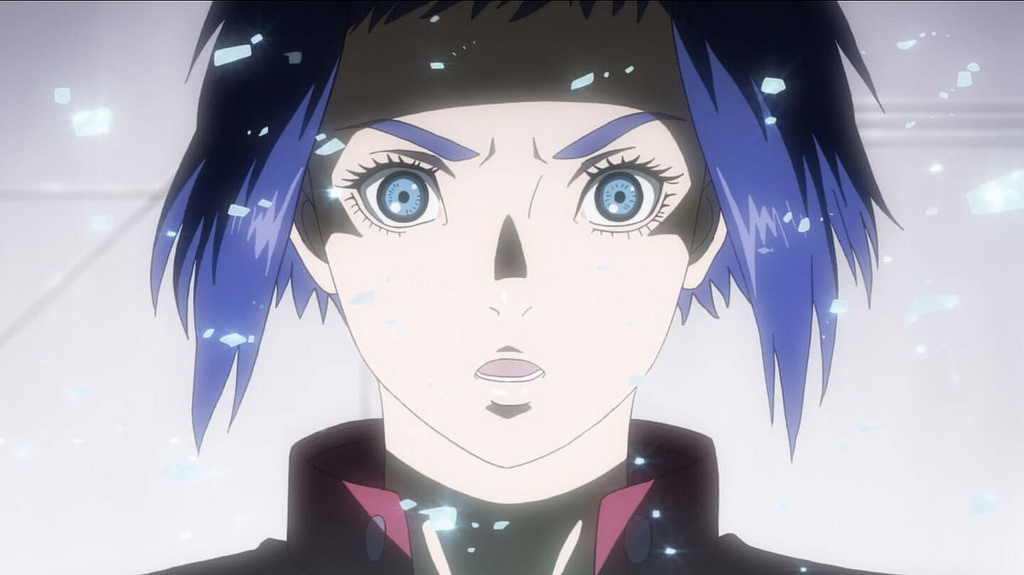 The National Health Service has been a recurring problem for governments since its inception in 1948. Rising costs, inefficiencies, scandals, and funding allocation disputes have led to a rise in government re-organisations of the NHS. Since the first one in 1974, the NHS has been reorganised 9 more times, most recently in 2012 under current Health Secretary Jeremy Hunt.

The Health & Social Care Act, 2012, which laid out the most recent restructuring was pitched by the government as a way to remove bureaucracy and improve efficiency. However, 5 years on and The King’s Fund’s (an independent healthcare charity) ‘Quarterly Monitoring Report’, which surveys NHS trust finance directors and clinical commissioning groups, is predicting a £873 million deficit in NHS budgets for 2016/17.

The repeated failures of reorganizations have led to some to call for a complete change of healthcare system, such as Ann Widdecombe, who called for a “mature debate” about healthcare funding on a recent episode of Question Time. The Dutch system of healthcare is a favourite of those wishing to completely change the way we fund healthcare.

In the UK our NHS is funded mostly by taxation, around 80%, with the remaining share coming from National Insurance contributions, prescription charges, land sales, and fundraising schemes. Data from the OECD think tank but UK spending on health care at 9.9% of GDP for 2014, behind our Western European neighbours.

This disparity is reflected in the quality of healthcare, the Netherlands has repeatedly topped healthcare rankings, most recently in 2015 when they topped the Health Consumer Powerhouse company’s ‘Euro Health Consumer Index’. The report points towards the Dutch system of having competition between a range of insurance companies, leading to greater patient choice in the healthcare they receive and greater accessibility to healthcare.

One of the few criticisms that come up in the report is a reliance on ‘in-patient care’, where patients are admitted to hospital to receive care, and a tendency to institutionalize elderly and vulnerable patients. The report claims this may explain why the Dutch spend a full percentage point more than the UK on health care as a proportion of GDP.

The more pressing and obvious issue that proponents of this system will have to face is the public opinion. The Dutch system requires, by law, that every resident have a health insurance plan, with those that cannot afford having their payments subsidised by the government. An Ipsos MORI poll conducted in April 2015 showed 85% of voters wanted the NHS to be “tax-funded, free at the point of use, and provides comprehensive care to all citizens”. The same poll also showed that whilst 30% think private provisions of NHS-funded care would improve the health service, 33% said it would make it worse.

Hallam Wiltshire, a Pharmacist at RP Healthcare, believes the conversation needs to change “from privatisation to patient choice” and describes that as “the driving factor in all quality healthcare”. He points towards the current way in which prescriptions can be collected in the UK, with patients choosing which pharmacy they go to. He claims “it drives innovation and you compete for patients based purely on service, whether you want short waiting times, a pharmacist always available, or a free delivery service.”

However, Jet, a Dutch student currently living in the UK for a year, suggests the system isn’t as accessible as Hallam claims: “The experience I had last time with the NHS was really good… I do love how I literally just need to sign in to get free medicine… In the Netherlands I pay 15 euro. (sic)” She goes on to explain that it can often be harder to see a specialist as “we want to be really sure… as we have to pay for it.”

One of the advantages Jet does enjoy is the ability to travel to other European countries for treatment, a right that UK citizens often have to pay extra for. Jet’s health insurance plan costs €1210 a year, but as she is a student the Dutch government subsidises €960, meaning she pays €250 a year. For context, an average UK student with a part-time job pays around £198.72 a year in National Insurance contributions.

I also met with Louis, a UK resident who was born 6 weeks prematurely with a heart condition and had a stroke shortly after. When I asked if his mum could afford the Dutch insurance he replied simply “God no.”. Louis says “If it wasn’t for the NHS I probably wouldn’t be here, it’s great, except the food is awful!” He goes on, “I get that it’s not perfect, but I needed it, would it be worth my life for a few hours saved in a waiting room? What about hundreds of other people’s lives?” In his eyes, it just isn’t worth the risk.

Sadly for Louis, the public is worried it won’t last, with 63% of respondents in the Ipsos MORI poll saying they don’t think the NHS will be free at the point of use within the next 5 years. The debate rages on, in the meantime, people’s lives remain in the balance.

I recently had the pleasure of being Deputy Editor on an interactive magazine, you can read it here:

Check out my double page spread on Anime Cinema in the UK: